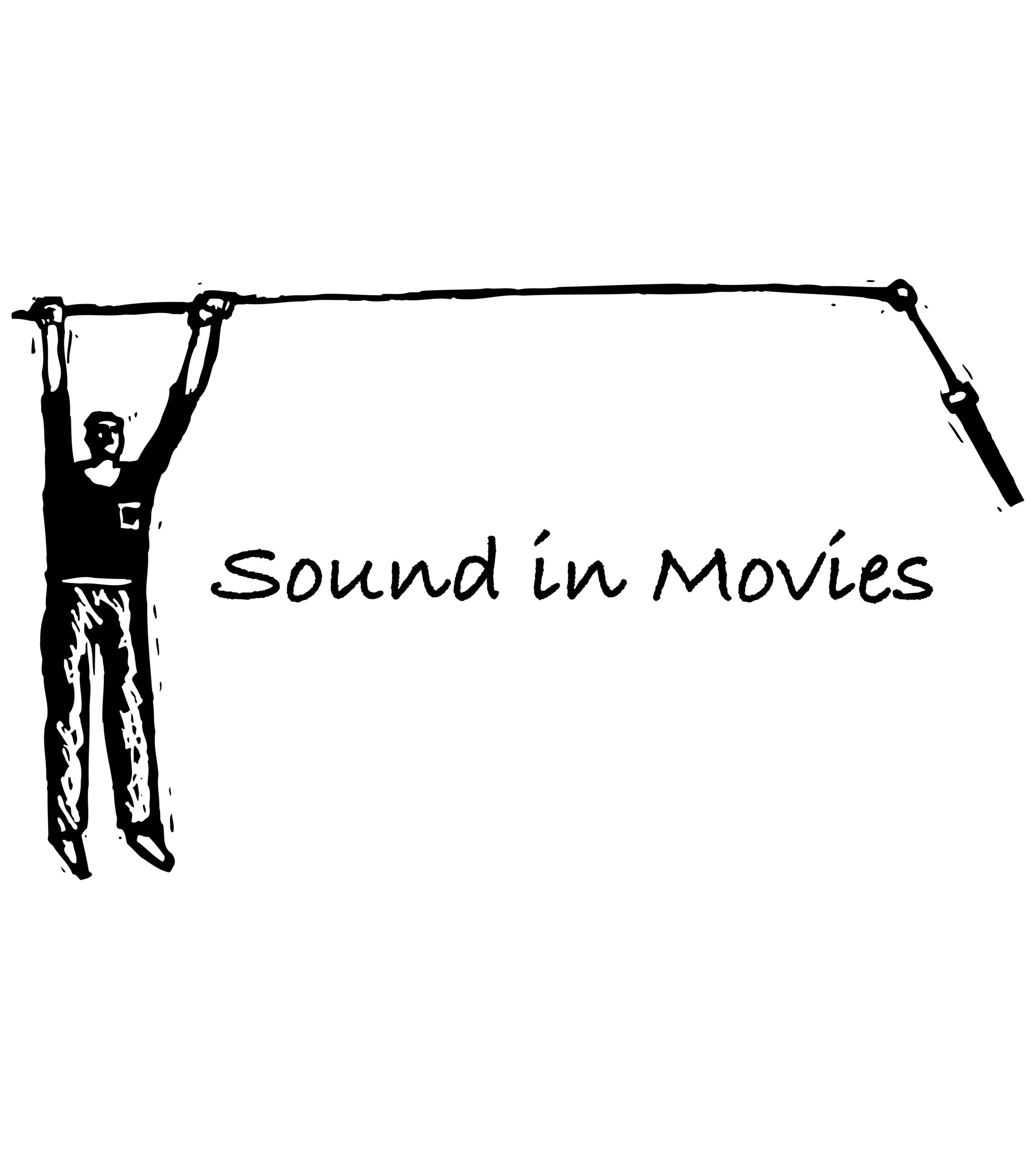 Movies are something all of us universally watch and enjoy, often transcending entertainment and allowing us to look deeply within ourselves and make new discoveries about the human condition. Much like books, it’s arguable that few things we devote our free time to can be more valuable to our culture.

That’s why many film buffs and historians have specifically studied April 20, 1926, when Warner Brothers released an adaptation of Don Juan on the silver screen. The movie itself has not been particularly remembered, yet this film marks the exact date sound was added to a major motion picture for the first time.

Overnight, everything changed: how movies were shot, edited, and finished. Actors had to rely on their voices to emote and share a part of themselves. Actors who could not adapt fell by the wayside, but a new breed of actors emerged. Music had to be created. Projectionists had to relearn their skills.

With sound, the whole movie-going experience underwent a radical shift.

As you can probably imagine, despite movies with sound (referred to as “talkies”) forever transforming film as we know it, the change wasn’t all peaches and cream. This shift to talkies immediately introduced new job requirements, and many existing workers had to scramble to relearn their jobs. On the consumer side, moviegoers had to recalibrate their expectations – actors spoke to one another, music informed emotions and thoughts, and longer and more elaborate interactions amongst characters became the norm.

Beyond revolutionizing how stories were told on screen, talkies changed the way films were produced and distributed. Since most theaters in the 1920s used live orchestras and not projected sound, they didn’t have the equipment needed to play sound films. Due to the box office success of early talkies, theaters had to begin the expensive process of wiring for sound.

As talkies became the industry standard, productions also had to change the way they filmed. Sound dampening devices had to be invented, and since early microphones were stationary, actors had to stay close to them while acting. So filmmakers began using a multi-camera setup to compensate for the lack of mobility and still get a variety of shots. Even background actors had to change how they acted. The introduction of sound paved the way to transforming the movie-going experience most profoundly.

Today, we can’t imagine movies without sound. Awards are given for sound editing and for musical scores. Numerous soundtracks have come to define movies, while sound prominently fuels narratives, themes, and emotions. Audiences now rely on a richer and more intimate experience, thanks to sound.

Digital Transformation Is About Adapting to Change

For the most part, change usually represents something bigger, better, and more valuable. Sadly, this doesn’t alter the fact that embracing change, however better the outcome might be, is almost always a difficult process. We like getting set in our ways, as it is a means of pseudo-convenience. Progress is admittedly scary!

Over a year into the pandemic, we all know how the world has drastically changed. Many impending habits were quickly accelerated by a genuine demand for the benefits brought about by technology. For example, consider the speed with which vaccine testing was made possible, as well as the advanced analytics used for how we track the coronavirus.

In terms of customer behavior, modern shoppers previously committed to roaming up and down the aisles of crowded stores have adapted to using their phones and experimented with curbside pickup orders for the first time. Customers are now going as far as to buy and sell cars via their mobile devices.

In short, technology is at the heart of the modern-day customer’s experience.

With the introduction of sound, movies became far more immersive, and artists were able to impact us on a far grander level. Close to a century later, sound continues to be the medium’s standard as an irreplaceable part of the filmgoing experience.

Now in 2021, we have undergone another paradigm shift where technology has substantially elevated customer experience as well. Change is inevitable, cannot be stalled, and will turn out to be better for us in the long run.

Next time you watch a movie with sound, keep this in mind!

Change isn’t always easy, but it is always necessary. We would love for you to reach out and start a conversation. The digital marketing consultants at Navstella are here to ease your transition toward improvement.